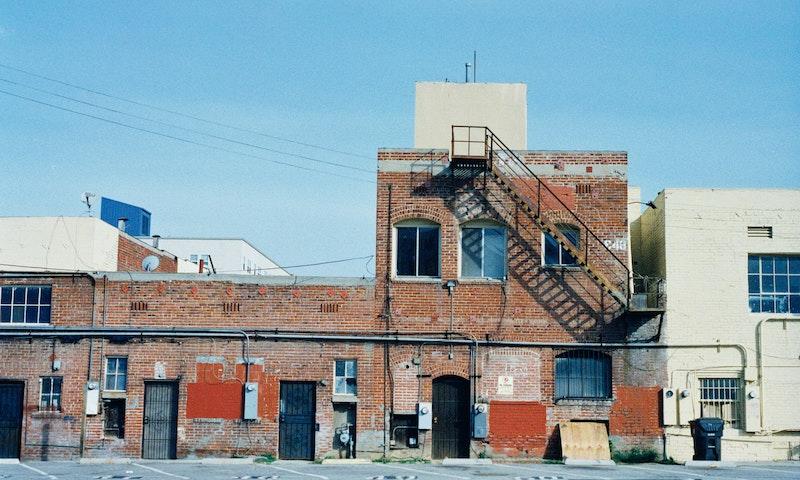 Where was Criminal Minds Filmed?

i realy like this show i want to be an FBI when im older.

Its a tv show