Created by Taylor Sheridan, 1923 is an American western drama TV Series, serving as a prequel to "Yellowstone" and a sequel to "1883". Starring Helen Mirren, Harrison Ford, Sebastian Roché, Michelle Randolph, Darren Mann, Robert Patrick, James Badge Dale, Julia Schlaepfer, Marley Shelton, Brian Geraghty, Jerome Flynn, Aminah Nieves, and Brandon Sklenar, the series is scheduled to be released on December 18, 2022, on Paramount+. It follows the story of the Dutton family in the early 20th century. 1923 was shot in Montana, USA, as well as in South Africa, Tanzania, and Europe. Filming locations included Butte, Anaconda, Whitehall, and so on. 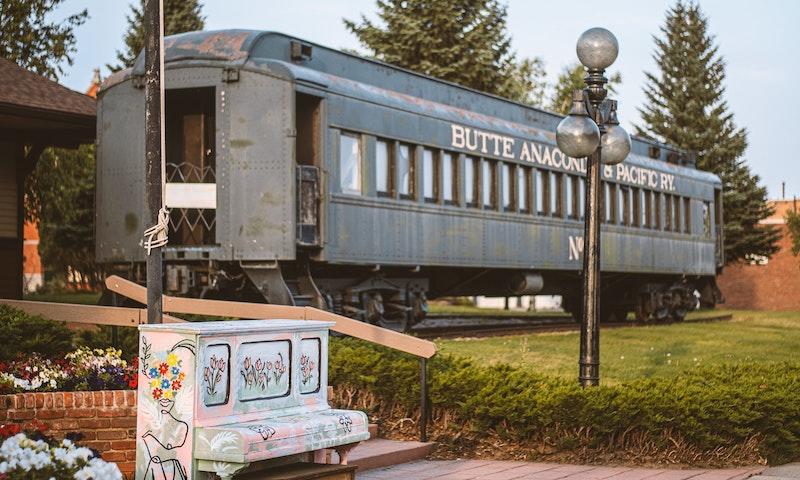