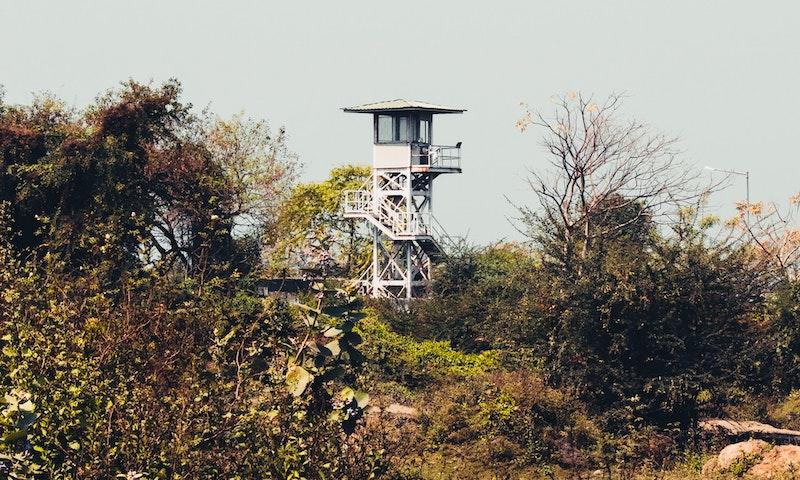 Where was Dil Bechara Filmed?

Dil Bechara was filmed in Jamshedpur, Mumbai, Paris and Ranchi.