Dracula is a drama horror television miniseries developed by Mark Gatiss and Steven Moffat, based on the novel of the same name by Bram Stoker. Starring Claes Bang, Dolly Wells, Morfydd Clark, Jonathan Aris, John Heffernan, Lydia West, and Matthew Beard, the show was released on January 1, 2020, on BBC One and Netflix. Dracula was filmed in Slovakia and the UK. Filming locations included Orava Castle (Oravský hrad) in the village of Oravský Podzámok and Bray Studios in Water Oakley. 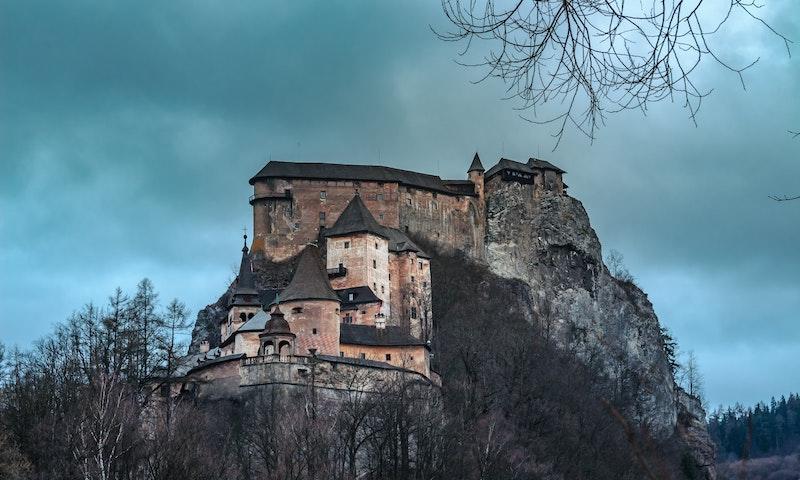