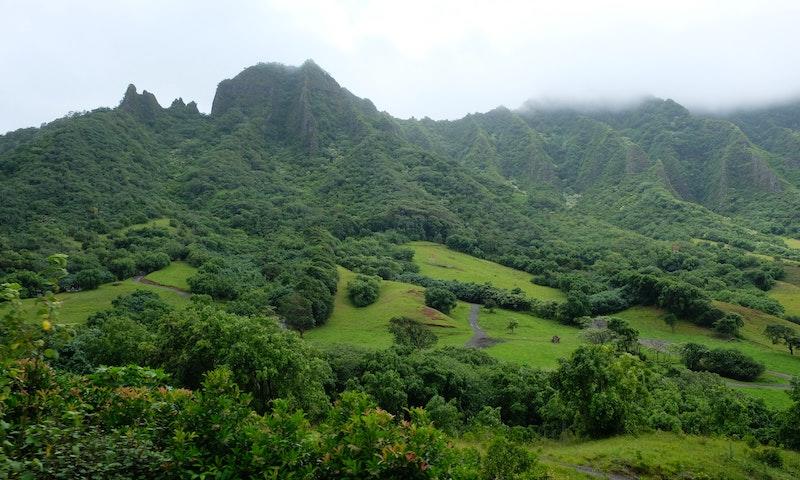 Where was Finding 'Ohana Filmed?