28 Weeks Later is a horror sci-fi drama film directed by Juan Carlos Fresnadillo, written by Fresnadillo, Rowan Joffé, Enrique López-Lavigne, and Jesus Olmo. Starring Robert Carlyle, Rose Byrne, Jeremy Renner, Catherine McCormack, Imogen Poots, Harold Perrineau, and Idris Elba, the film is a sequel to the 2002 film 28 Days Later. It was released on 11 May 2007 (US & UK) and follows two young siblings who break protocol to find their infected mother after 6 months after the Rage Virus. 28 Weeks Later was shot in London, Cardiff, and Paris. Filming also took place at Canary Wharf on the Isle of Dogs. 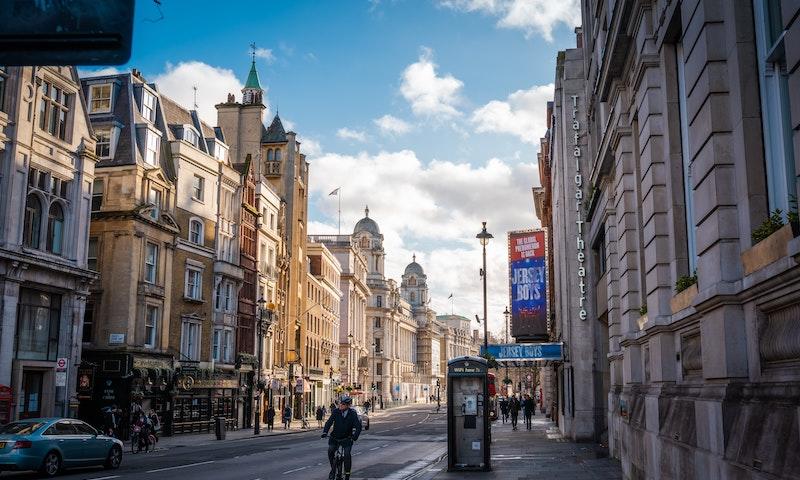 Where was 28 Weeks Later Filmed?