Dynasty is an American reboot drama television series developed by Josh Schwartz, Stephanie Savage, and Sallie Patrick, based on the 1980s series of the same name. Starring Elizabeth Gillies, Rafael de la Fuente, Robert Christopher Riley, Sam Adegoke, Alan Dale, Grant Show, Maddison Brown, and Adam Huber, the series follows two American billionaire families feuding over their fortune and children. It was released on The CW on October 11, 2017, and on Netflix a day later. And the third season premiered on October 11, 2019. The series was also renewed for a fourth season. Dynasty was shot in Atlanta, Georgia, USA. 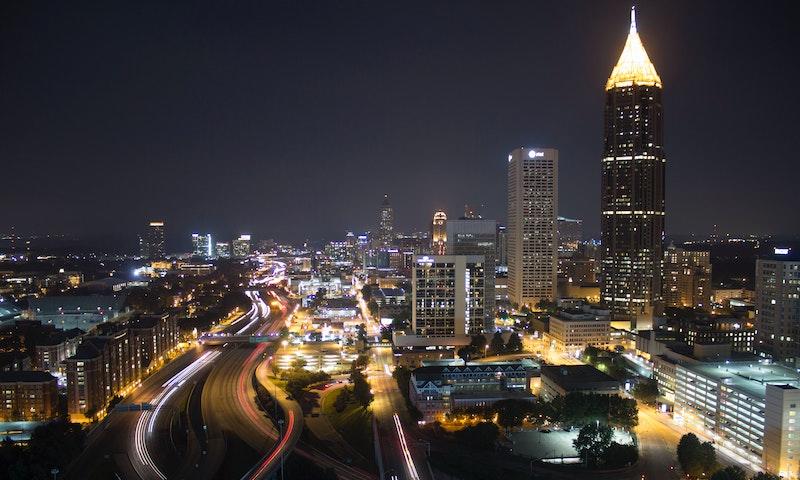 Where was Dynasty Filmed?

Dynasty was filmed in Atlanta and Georgia.