The Mandalorian is an American action, adventure, sci-fi TV series created by Jon Favreau, based on "Star Wars" by George Lucas. Starring Pedro Pascal, Kyle Pacek, Gina Carano, Bernard Bullen, Giancarlo Esposito, and Alexandra Manea, the show premiered on Disney+ on November 12, 2019. The series follows the travails of a Mandalorian bounty hunter in the outer reaches of the galaxy far from the authority of the New Republic. The show has received acclaim from critics and viewers. The show was filmed in Southern California. 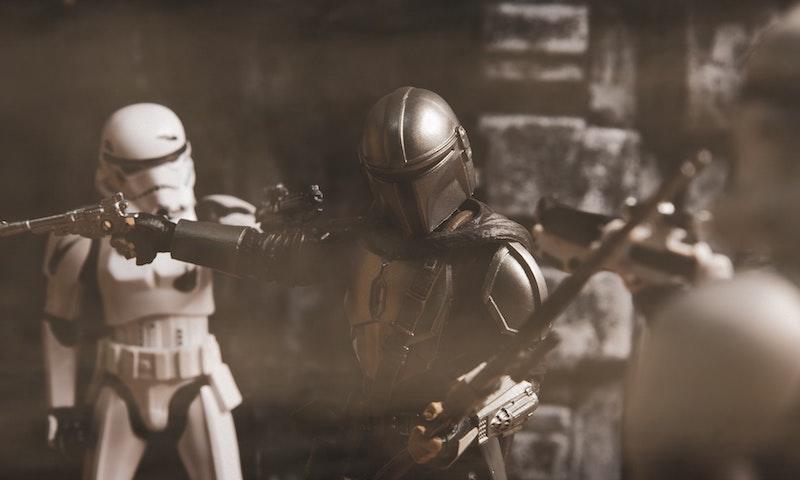 Photo by Michael Marais on Unsplash.

Where was The Mandalorian Filmed?