The Old Guard is an American action fantasy superhero movie directed by Gina Prince-Bythewood, written by Greg Rucka, and based on the comic book of the same title by Rucka and Leandro Fernandez. Starring Charlize Theron, KiKi Layne, Marwan Kenzari, Luca Marinelli, Matthias Schoenaerts, Natacha Karam, Van Veronica Ngo, and Chiwetel Ejiofor, it follows a team of mercenaries who find an unexpected immortal has awakened, and their secret is exposed. So they have to fight for their freedom and identity. It was released on 10 July 2020 in the United States. The Old Guard was shot in England and Marrakech. Filming locations included Marrakech in Morocco and Watlington in the UK. Filming also took place at Shepperton Studios in Surrey. 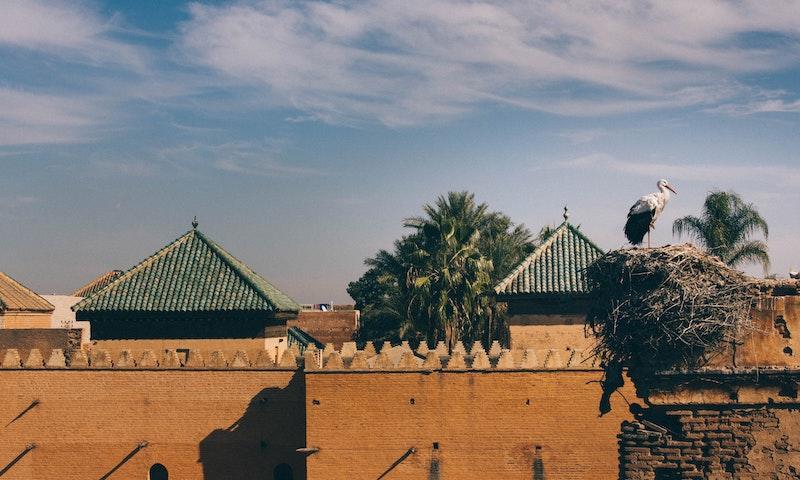 Where was The Old Guard Filmed?

I have started watching this and I could swear the early images of the helicopter flying through a valley and the woman walking past a tree were from Australia?! They are gum tress (eucalypts). Are there that many eucalypts in Africa?