The Terminator is a 1984 action, sci-fi, drama movie directed by James Cameron, written by James Cameron, Gale Anne Hurd, and William Wisher. Released on October 26, 1984, and it was a great success. Starring Arnold Schwarzenegger, Linda Hamilton, Michael Biehn, Lance Henriksen, the film won the "Best Science Fiction Film" Awards at Academy of Science Fiction, Fantasy & Horror Films, the USA in 1985. It was also selected by the Library of Congress for preservation in the National Film Registry in 2008. The film is listed as one of the greatest sci-fi movies of all time. The Terminator was mostly filmed in Los Angeles, California, USA. Carrow's Restaurant, Super Store 6, City of Industry, Tiki Motel, Griffith Observatory, Department Of Water And Power were among the filming locations. 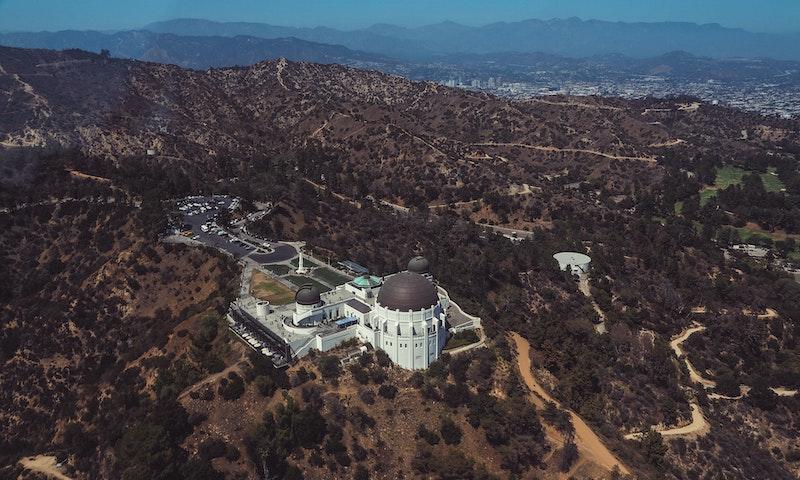 Where was The Terminator Filmed?