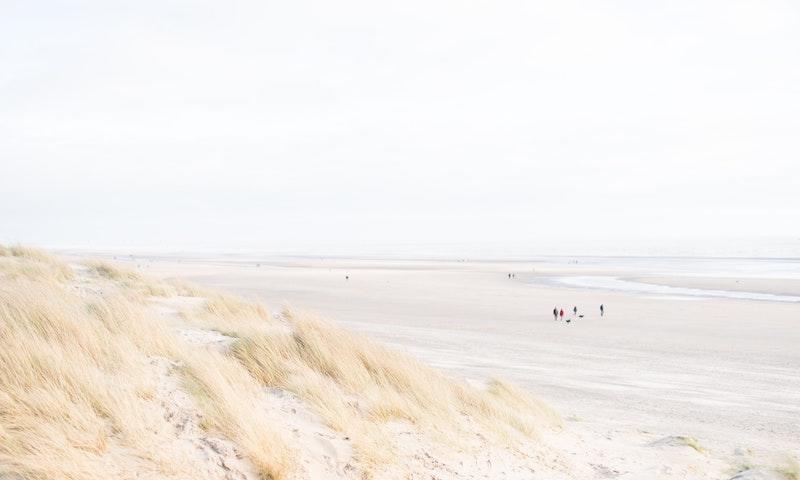 Where was After Life Filmed?

Ricky Gervais, my man! We love you! Keep up the good work ;)