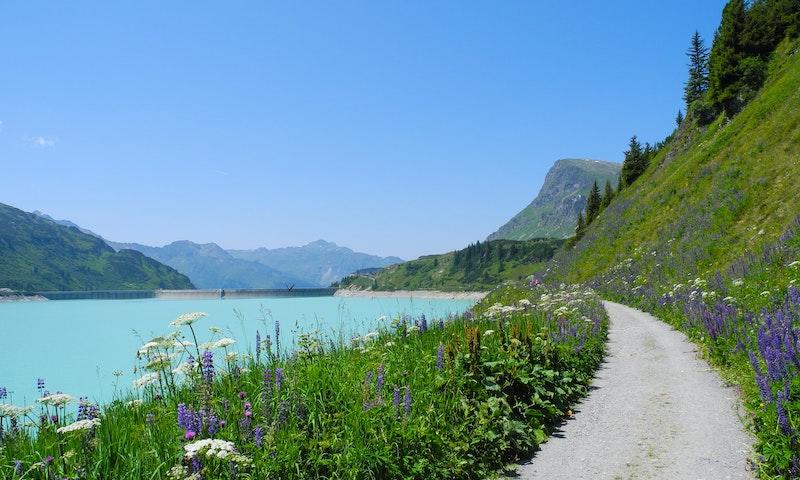 Where was Downhill Filmed?

Downhill was filmed in Fiss, Ischgl, Studio 1 Rosenhügel and Vienna.