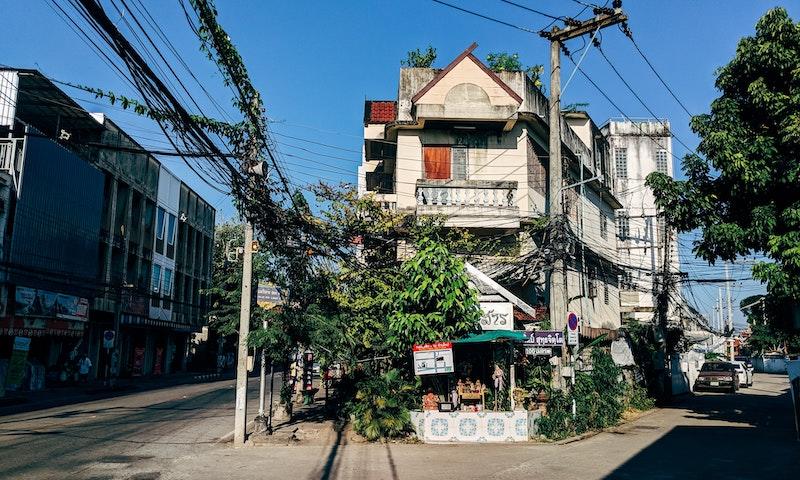 Where was Da 5 Bloods Filmed?