Dangerous Lies is an American drama mystery thriller film directed by Michael Scott and written by David Golden. Starring Camila Mendes, Jamie Chung, Jessie T. Usher, Sasha Alexander, Cam Gigandet, and Elliott Gould, the film was released on April 30, 2020, on Netflix. After an elderly wealthy man dies and leaves his estate to his caregiver, Katie, she and her husband are drawn into a murder mystery. Dangerous Lies was shot in Vancouver, British Columbia, Canada. Leonard Wellsley's house was located at 127 Queens Avenue in New Westminster. 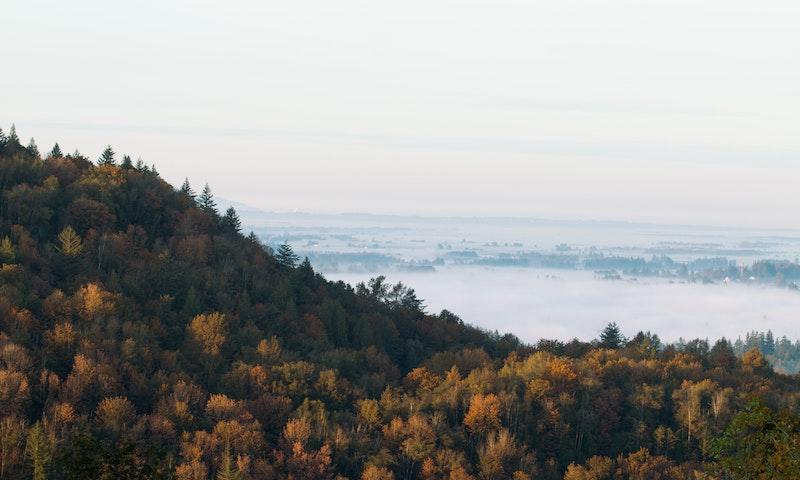 Abbotsford, BC. Photo by Dylan Ferreira on Unsplash.

Where was Dangerous Lies Filmed?