Enough Said is an American romantic comedy-drama movie written and directed by Nicole Holofcener. Starring Julia Louis-Dreyfus, James Gandolfini, Catherine Keener, Toni Collette, Tracey Fairaway, Tavi Gevinson, and Ben Falcone, the film was released on September 18, 2013 (United States), and nominated for a Golden Globe. It follows the story of Eva, a divorced masseuse who begins a relationship with Albert, and finds out that he is the ex-husband of her new friend Marianne. Enough Said was shot in Santa Monica and Los Angeles, California, USA. 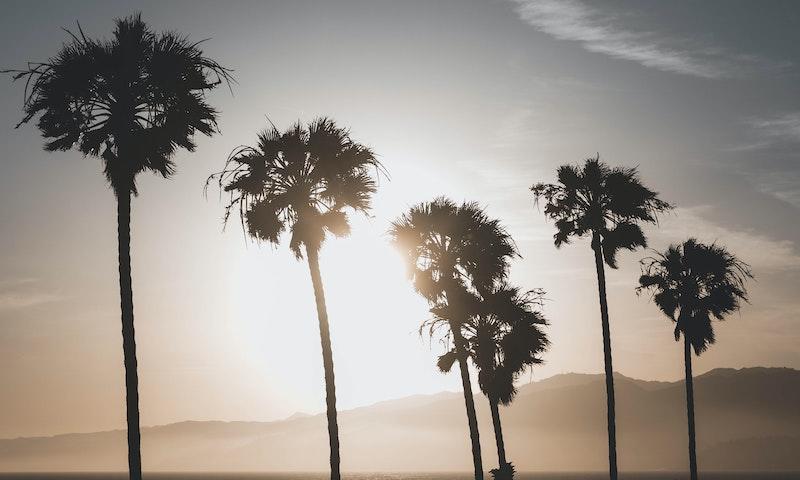 Where was Enough Said Filmed?