The Flash is an American superhero, action, adventure TV series created by Greg Berlanti, Geoff Johns, and Andrew Kreisberg. Starring Grant Gustin, Candice Patton, Danielle Panabaker, Carlos Valdes, Tom Cavanagh, and Jesse L. Martin, the show was released on October 7, 2014, on The CW. It is based on the DC Comics character Barry Allen who wakes up from his coma to discover he's been given the power of super speed. The series was nominated for 2015 Primetime Emmy for "Outstanding Special Visual Effects". The Flash was shot in Vancouver, Coquitlam, Surrey, British Columbia, Canada; Portland, Oregon, USA. Vancouver City Hall and Allied Shipyard were among the filming locations. 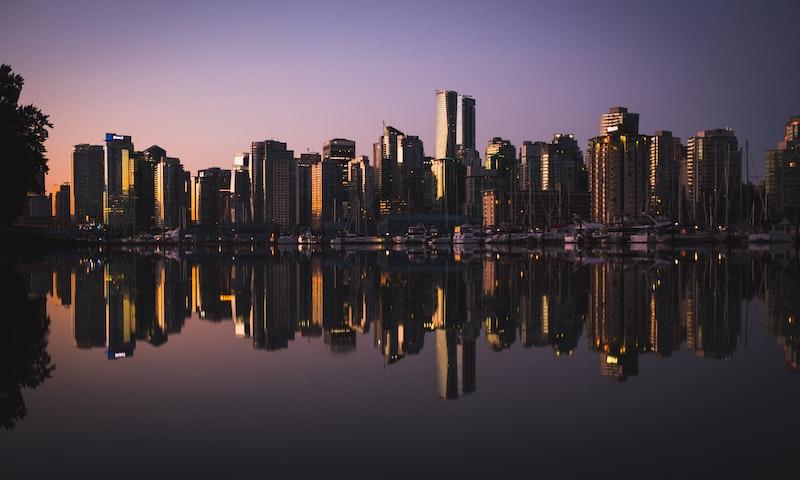 Vancouver, BC, Canada. Photo by Spencer Watson on Unsplash.

Where was The Flash Filmed?