Killing Eve is a British spy thriller action-adventure drama TV series developed for television by Phoebe Waller-Bridge, based on the Villanelle novel series by Luke Jennings. Starring Sandra Oh, Jodie Comer, Fiona Shaw, Kim Bodnia, Owen McDonnell, Sean Delaney, Kirby Howell-Baptiste, and Edward Bluemel, the series follows an intelligence investigator and an assassin as they develop a mutual obsession with each other. The first episode of the show "Nice Face" was directed by Harry Bradbeer, written by Phoebe Waller-Bridge. It was released on 8 April 2018 on BBC America and won the 2019 Golden Globes Awards for "Best Performance by an Actress in a Television Series - Drama" (Sandra Oh). Killing Eve was shot in Tuscany, Italy; Bucharest, Romania; London, England; and Amsterdam, Netherlands. 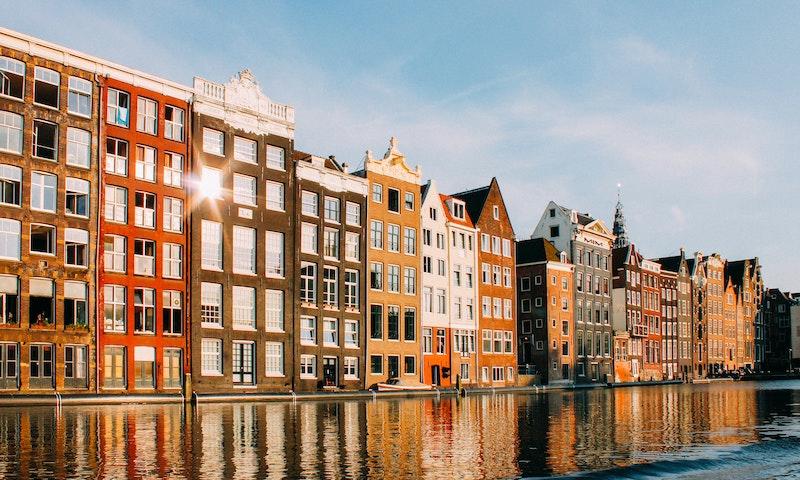 Where was Killing Eve Filmed?