Andor is an American action-adventure sci-fi TV series created by Tony Gilroy, based on the franchise by George Lucas, and starring Diego Luna, Stellan Skarsgård, Adria Arjona, Fiona Shaw, Denise Gough, Kyle Soller, and Genevieve O'Reilly. It is a prequel series to Star Wars' Rogue One and was released on Disney+ on August 31, 2022. It follows the adventures of Cassian Andor five years before the events in the movie. The first episode of the series was directed by Toby Haynes and written by Tony Gilroy. Andor was shot in England, and Scotland, UK. Filming locations include Winspit Quarry, a quarry near Worth Matravers in the county of Dorset, the southern part of the country. Winspit Quarry was also used for a location shoot for the television series Doctor Who. 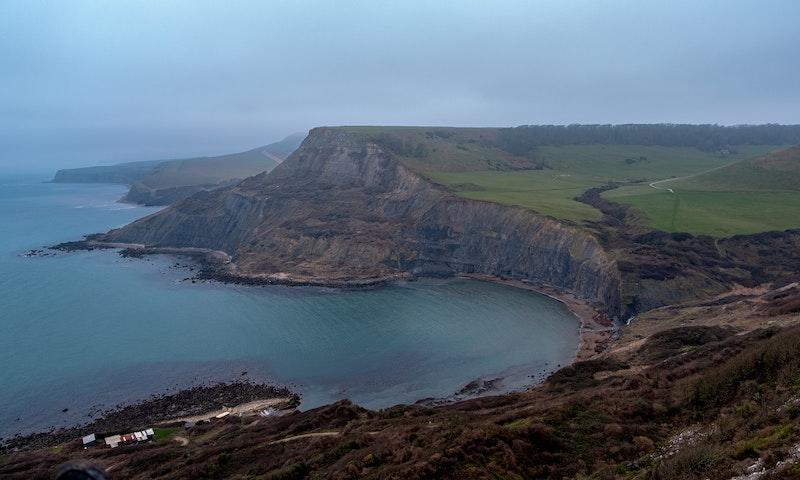 Worth Matravers, UK. Photo by Matt Palmer on Unsplash.

Where was Andor Filmed?