Atypical is a coming-of-age comedy-drama television series created by Robia Rashid. Starring Jennifer Jason Leigh, Keir Gilchrist, Brigette Lundy-Paine, Michael Rapaport, Nik Dodani, Graham Rogers, and Amy Okuda, the series follows the life of 18-year-old Sam who has autism spectrum disorder, and he decides to find a girlfriend. It premiered on August 11, 2017, on Netflix, received good reviews and nominations. The first episode of the show was directed by Seth Gordon and written by Robia Rashid. Atypical was shot in Santa Clarita, California, USA. 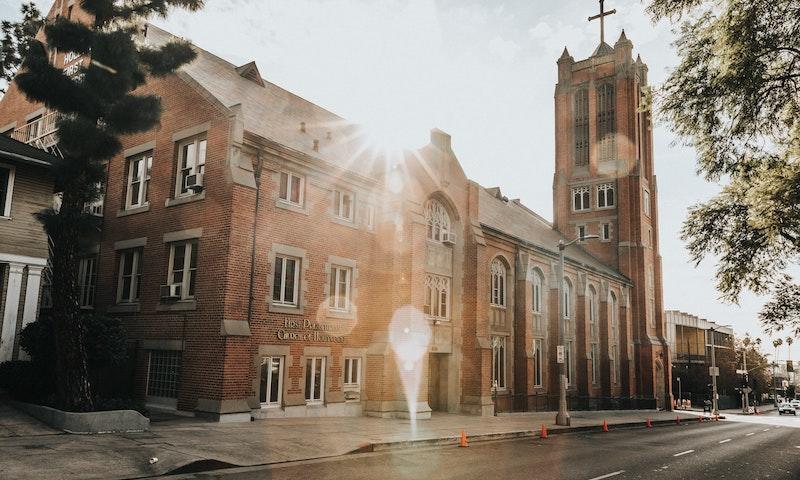 Where was Atypical Filmed?