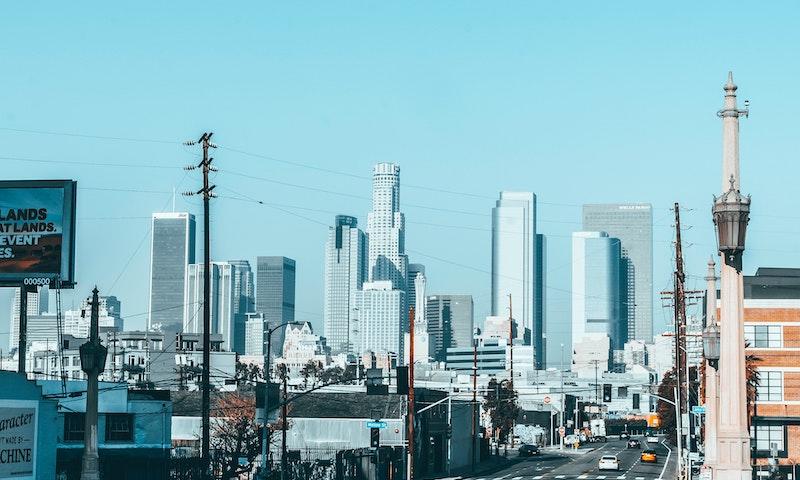 Where was Promising Young Woman Filmed?