Inside Llewyn Davis is a French-American black comedy-drama film partly inspired by folk singer Dave Van Ronk's autobiography, written, directed, produced, and edited by Joel and Ethan Coen. Starring Oscar Isaac, Carey Mulligan, John Goodman, Justin Timberlake, Ethan Phillips, and Adam Driver, the film premiered at the 2013 Cannes Film Festival on May 19, 2013, won the Grand Prix and nominated for 2 Oscars. The film is listed by The New York Times as the 11th "Best Film of the 21st Century So Far" in 2017. Inside Llewyn Davis was shot in Manhattan and Long Island, New York City, as well as at the Pace University and Washington Square Park. 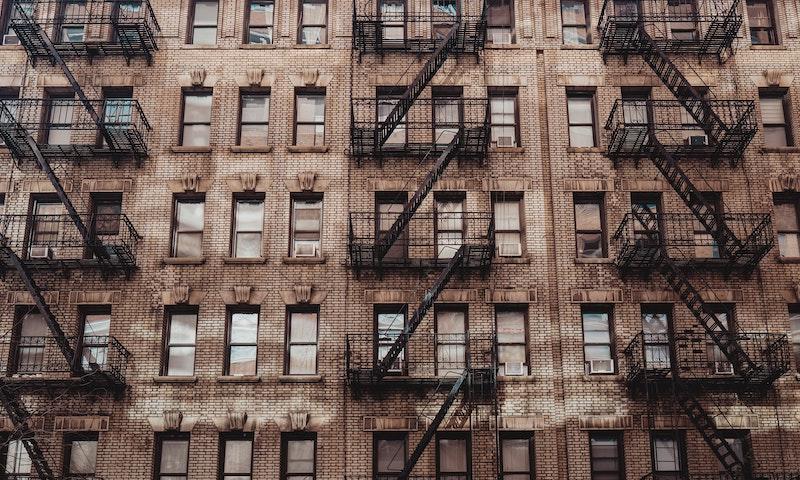 Where was Inside Llewyn Davis Filmed?