Star Trek: Picard is an American action-adventure drama web TV series created by Kirsten Beyer, Akiva Goldsman, Michael Chabon, and Alex Kurtzman. The series was released on January 23, 2020, on CBS All Access, and it is the eighth series in the Star Trek franchise. Starring Patrick Stewart, Santiago Cabrera, Alison Pill, Isa Briones, Harry Treadaway, Michelle Hurd, and Jeri Ryan, the show centers on the character Jean-Luc Picard in the next chapter of his life. Star Trek: Picard was filmed at Santa Clarita Studios, California. The Sunstone Villa and Vineyard in Santa Ynes was used for Château Picard. 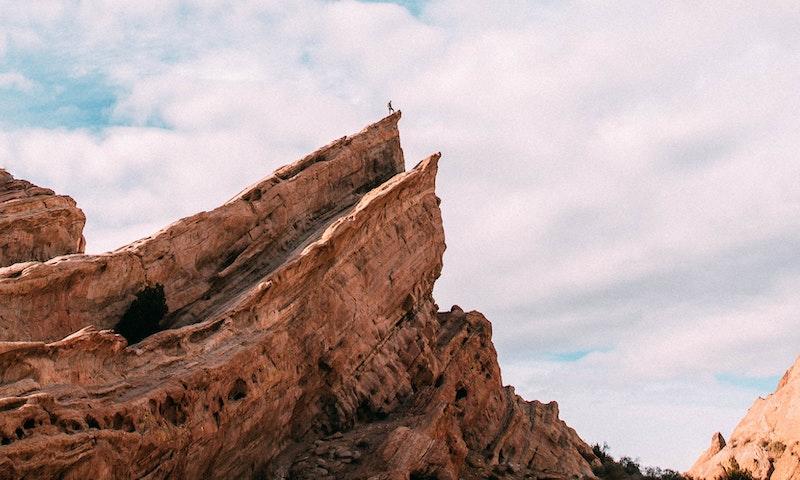 Where was Star Trek: Picard Filmed?

Where is Riker's house located in Picard? Looks to be the same as Kirk (while in the Nexus) in Generations.

This cabin is at Universal Studios "backlot, at Falls Lake. This wooden structure was built for "The Great Outdoors" movie, with John Candy and Dan Aykroyd (1988).

Where was Nepenthe filmed?