This Is Us Locations

This Is Us is an American comedy-drama TV series created by Dan Fogelman. It premiered on NBC on September 20, 2016. The series follows the lives of two parents, and their three children, in several different time frames. It stars Milo Ventimiglia, Mandy Moore, Sterling K. Brown, Chrissy Metz, Justin Hartley, and Susan Kelechi Watson. The series won the 2018 Golden Globe Awards for "Best Performance by an Actor in a Television Series - Drama" (Sterling K. Brown). This Is Us is almost entirely filmed in Los Angeles, California, as well as at Paramount Studios in Hollywood, Los Angeles, California. The fourth season premiered on September 24, 2019. 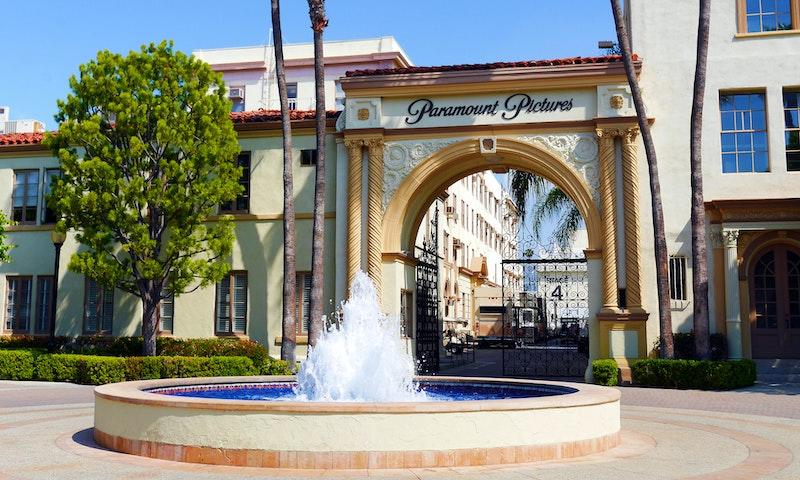 Where was This Is Us Filmed?

This Is Us Locations Map

This Is Us Locations Table