Warrior Nun is an American fantasy action drama television series created by Simon Barry and based on the comic series "Warrior Nun Areala" by Ben Dunn. Starring Toya Turner, Alba Baptista, Lorena Andrea, Kristina Tonteri-Young, Thekla Reuten, Joaquim de Almeida, and Sylvia De Fanti, the series follows the story of a 19-year-old woman who wakes up with a divine artifact in her back. It was released on Netflix on July 2, 2020. Warrior Nun was shot on location in different parts of Spain such as Málaga, Ronda, Antequera, Almodovar del Rio, and Sevilla, Spain. 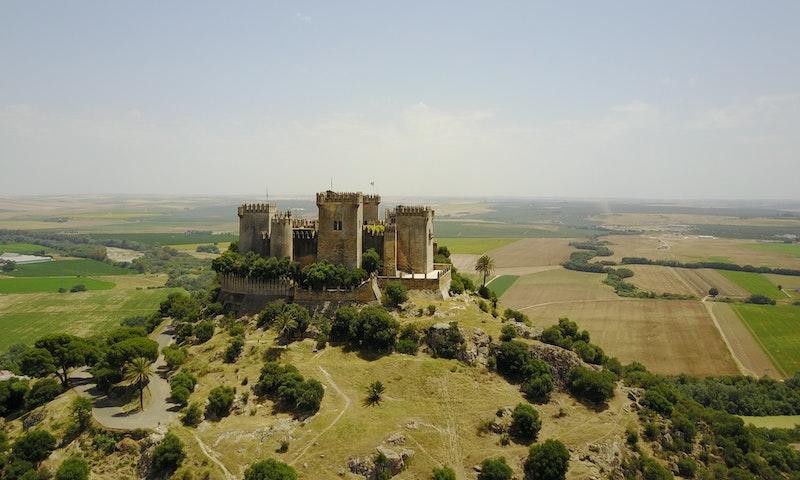 Where was Warrior Nun Filmed?