Olive Kitteridge is an American drama mini-series based on Elizabeth Strout's 2008 novel of the same name. It stars Frances McDormand as the lead character, Richard Jenkins, Ken Cheeseman, Donna Mitchell, Ann Dowd, Martha Wainwright, John Gallagher Jr., Peter Mullan, Zoe Kazan, Bill Murray, Rosemarie DeWitt, and Jesse Plemons. The series follows the life of a middle-school math teacher Olive and her marriage. It ran for 4 episodes on HBO, and nominated for 3 Golden Globes for "Best Performance by an Actress in a Miniseries or Motion Picture Made for Television" (Frances McDormand), "Best Performance by an Actor in a Supporting Role in a Series, Miniseries or Motion Picture Made for Television" (Bill Murray), and "Best Miniseries or Motion Picture Made for Television". Olive Kitteridge was filmed in Ipswich, Essex, and Rockport, Massachusetts, USA. 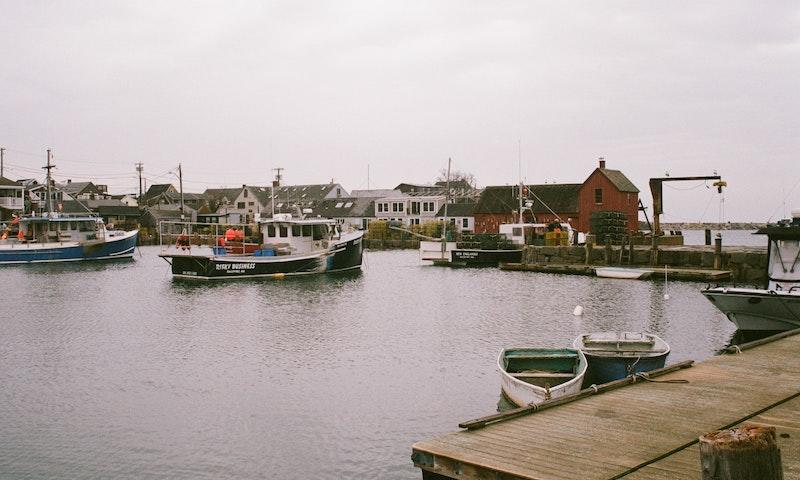 Where was Olive Kitteridge Filmed?

One of the best television miniseries i have ever watched.
The locations and houses they used in the show are amazing. I love the view. :)