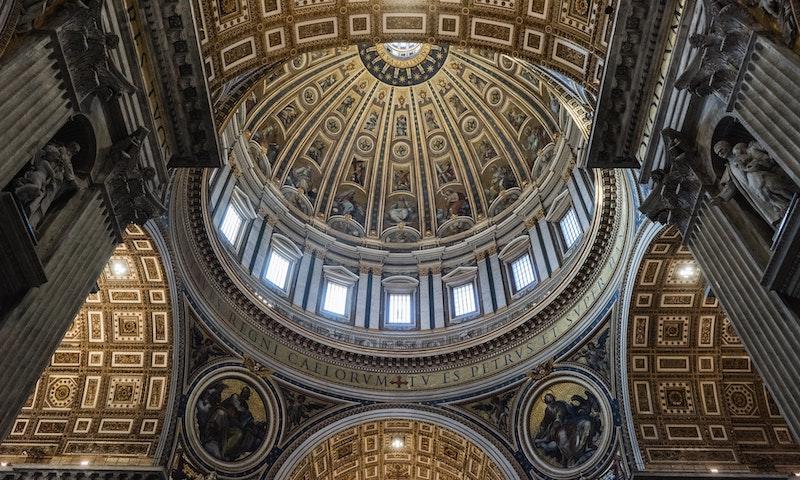 Where was Angels & Demons Filmed?