Arrested Development is an American sitcom originally released on February 10, 2006. It was created by Mitchell Hurwitz, won 1 Golden Globe. It was aired on Fox from November 2, 2003, to February 10, 2006. Jason Bateman, Michael Cera, Portia de Rossi, and Michael Cera starred in the series. The show restarted on Netflix in May 2013. Ron Howard is one of the executive producers behind the sitcom. It was located in Newport Beach, California, Culver City, and Marina del Rey. 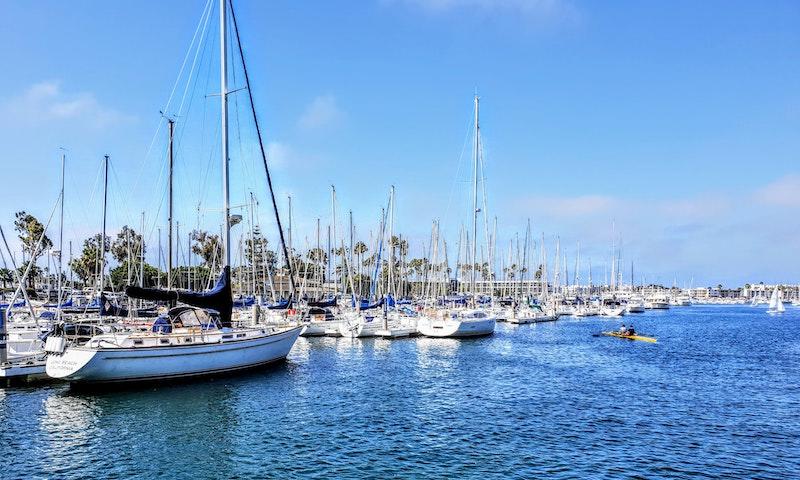 Where was Arrested Development Filmed?