Back to the Future Locations

Back to the Future, a worldwide cultural phenomenon and the highest-grossing film of 1985, is an adventure, comedy, sci-fi American film directed by Robert Zemeckis, written by Robert Zemeckis and Bob Gale. Starring Michael J. Fox, Christopher Lloyd, Lea Thompson, Crispin Glover, Thomas F. Wilson, the film was released on July 3, 1985, won Academy Awards for "Best Effects, Sound Effects Editing". Marty McFly, a high school student, accidentally travels back in time from 1985 to 1955 in a time-traveling DeLorean invented by his friend scientist Doc Brown. The film was an incredible success, grossed $388,355,305 worldwide. It is a must-see movie, and one of the greatest sci-fi films of all time. Back to the Future was shot in Santa Clarita, Los Angeles, and South Pasadena, California, USA. George McFly's house was located at 1711 Bushnell Avenue, South Pasadena. Whittier High School was used as Hill Valley High School. 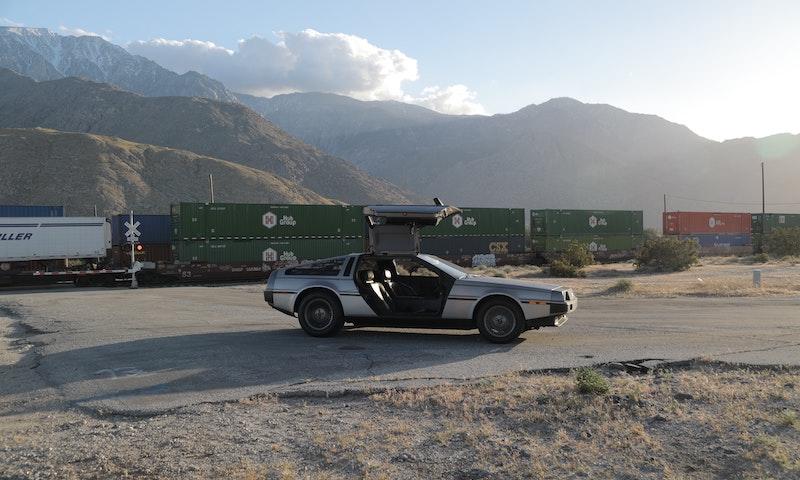 Photo by Joel Muniz on Unsplash.

Where was Back to the Future Filmed?

Back to the Future Locations Map

Back to the Future Locations Table