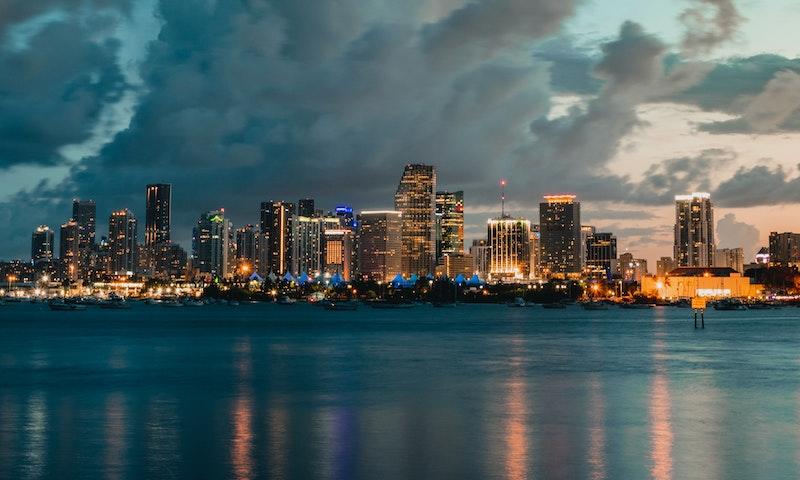 Where was Bad Boys for Life Filmed?

Bad Boys for Life was filmed in Atlanta, Miami, Naucalpan and Yautepec.