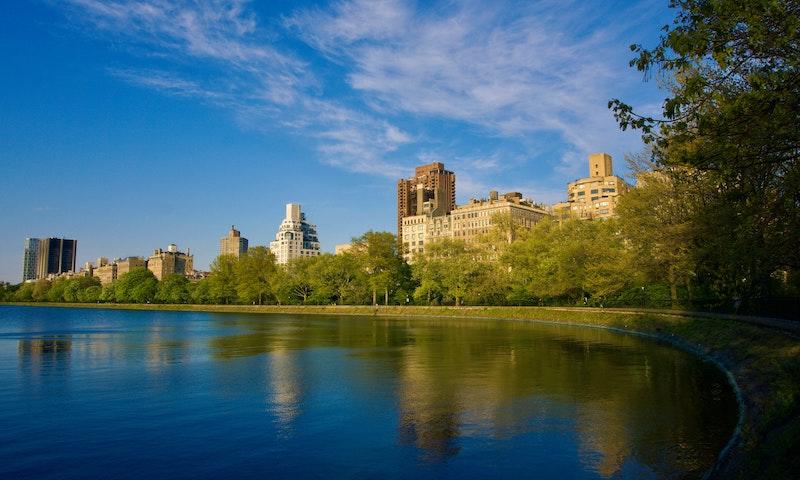 Where was Breakfast at Tiffany's Filmed?