The Graduate is an American romantic comedy-drama film directed by Mike Nichols, written by Buck Henry and Calder Willingham, based on the novel of the same name by Charles Webb. Starring Dustin Hoffman, Anne Bancroft, Katharine Ross, William Daniels, Murray Hamilton, and Elizabeth Wilson, the film won the 1968 Academy Awards for "Best Director". The film follows the story of Benjamin, a college graduate who is seduced by an older woman and then falls in love with her daughter. The Graduate was filmed at the University of Southern California in Los Angeles. The United Methodist Church in La Verne was used for Elaine's wedding scene. 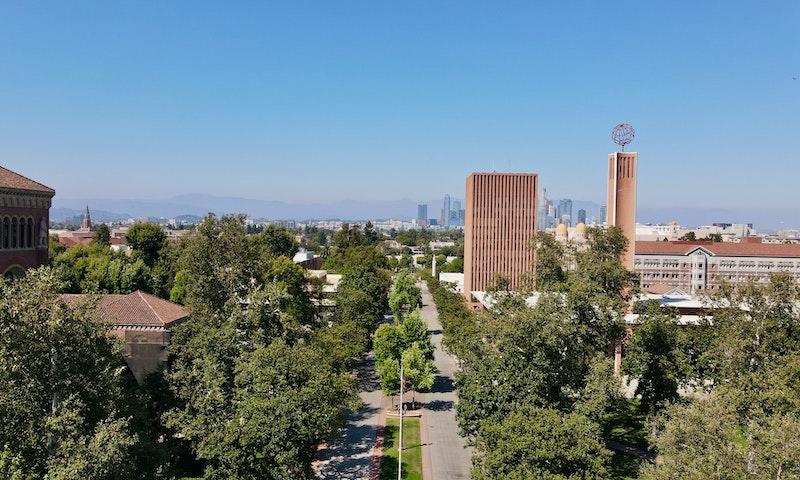 The University of Southern California. Photo by Greg Campbell on Unsplash.

Where was The Graduate Filmed?