Bridget Jones's Diary is a British romantic comedy film directed by Sharon Maguire, written by Richard Curtis, Andrew Davies, and Helen Fielding. It stars Renée Zellweger, Colin Firth, Hugh Grant, Jim Broadbent, and Gemma Jones. It was released on April 13, 2001, grossed over $281 million worldwide. The film was based on Helen Fielding's bestseller novel of the same name, nominated Academy Awards for "Best Actress in a Leading Role" in 2002. It is a modern reinterpretation of Jane Austen's novel "Pride and Prejudice". Bridget Jones's Diary was filmed in several parts of London, England, UK. Bridget's home was located at Bedale Street, Southwark. And Institute Of Contemporary Arts was used for the book launch. 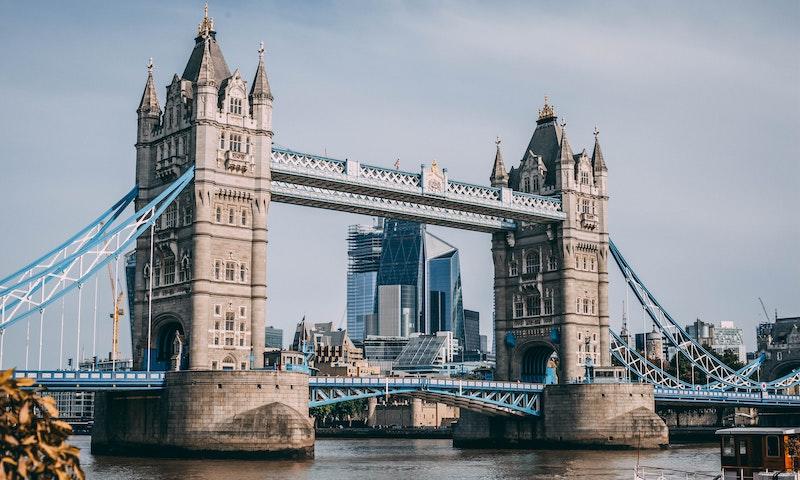 Where was Bridget Jones's Diary Filmed?