Yesterday is a romantic comedy fantasy film directed by Danny Boyle, written by Richard Curtis, and distributed by Universal Pictures. It was based on a story by Jack Barth and Richard Curtis. It stars Himesh Patel, Lily James, Sophia Di Martino, Ellise Chappell, Meera Syal, Harry Michell, and Ed Sheeran. It premiered at the Tribeca Film Festival on 4 May 2019, was released on 28 June 2019 (the United Kingdom & the United States), and grossed $151.3 million worldwide. Jack Malik, a struggling singer-songwriter, finds himself the only person who remembers the Beatles after waking up in an alternate timeline. Yesterday was shot in Halesworth, Liverpool, Shingle Street, Dunwich, Clacton-on-Sea, Essex, and Latitude Festival. Wembley Stadium was also used in the film. 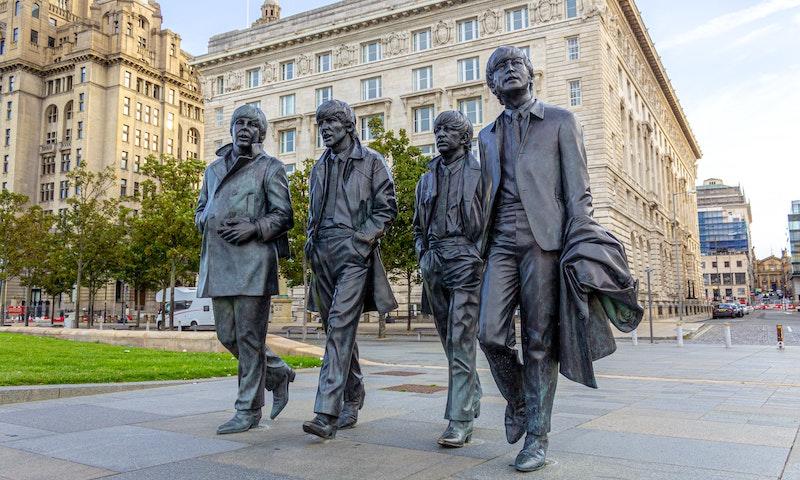 Where was Yesterday Filmed?