About Time is a British romantic comedy-drama fantasy film written and directed by Richard Curtis, starring Domhnall Gleeson, Rachel McAdams, Lydia Wilson, Lindsay Duncan, Richard Cordery, Margot Robbie, and Bill Nighy. The film was released on 4 September 2013 (United Kingdom). It is about a young man, Tim who can travel in time and he tries to change his past in hopes of improving his future. About Time earned $87.1 million worldwide against a $12 million budget. Porthpean House in Cornwall was used for the scenes of Tim's family house. The film was almost entirely shot in London and Cornwall. The restaurant scene took place at 1 Newburgh Street in London. 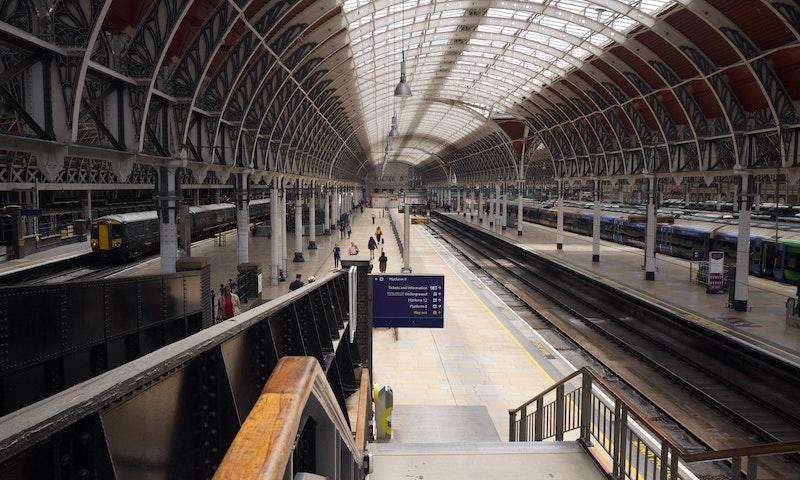 Where was About Time Filmed?

One of the best romantic films ever! And casting is amazing. I think this movie brought good luck Margot Robbie, Domhnall Gleeson and Vanessa Kirby.