Into the Wild Locations 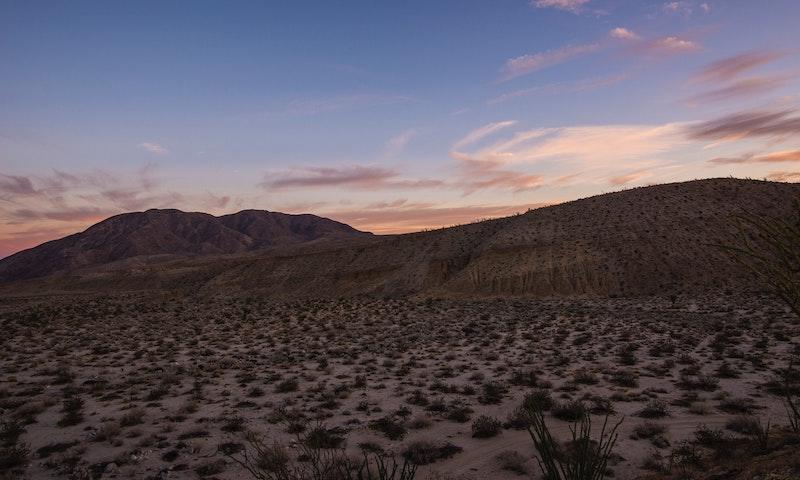 Into the Wild is an American biographical adventure drama film written and directed by Sean Penn. It is based on Jon Krakauer's book of the same name and follows the story of Christopher McCandless, a young man who hiked across North America into the Alaskan wilderness after graduating from Emory University. Starring Emile Hirsch, Jena Malone, Vince Vaughn, Catherine Keener, William Hurt, Kristen Stewart, and Hal Holbrook, the film was released on September 21, 2007, nominated for 2 Oscars: Best Editing and Best Supporting Actor for Hal Holbrook, won 2008 Golden Globe Award for "Best Original Song - Motion Picture" (Eddie Vedder, Song: "Guaranteed"). Into the Wild was filmed in Oregon, Alaska, Arizona, and South Dakota, USA.

Into the Wild Locations Map