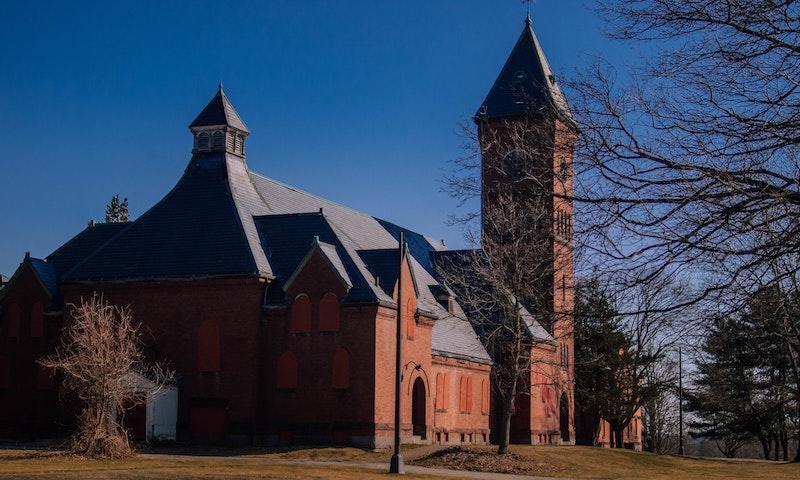 Where was Knives Out Filmed?

To give my little town credit, the restaurant scene was filmed at the Flat Penny in Berlin, MA.

Now home of On the Trax.

Loved the settings but Daniel Craig was grossly miscast with his phoney 'Southern' accent which simply grated plus he was too buttoned up, and at times the remainder of the cast behaved like wooden tops.. Overrated !

You're clearly quite the film critic. You must be spot on, considering they've casted him in a second and third. The film was phenomenal.

I had a few beers myself at Flat Penny - Berlin, MA

Any filming in Brewster?
S Kroger

Did they actually burn the old dmv place in Marlborough ?

The parking lot scene near the end was behind the mattress store off Moody.

I was wondering the same thing!

What part was filmed in Waltham MA?