Fleabag is a British comedy-drama TV series created and written by Phoebe Waller-Bridge who won the British Academy Television Award for Best Female Comedy Performance. It was released between 21 July 2016 and 8 April 2019 on BBC Three, BBC Two (2016), BBC One (2019). Starring Phoebe Waller-Bridge, Sian Clifford, Olivia Colman, Jenny Rainsford, and Andrew Scott, the series won on 6 Primetime Emmys. The show won the 2020 Golden Globes for "Best Television Series - Musical or Comedy" and "Best Performance by an Actress in a Television Series - Musical or Comedy" (Phoebe Waller-Bridge). Fleabag was filmed in London, England, UK. 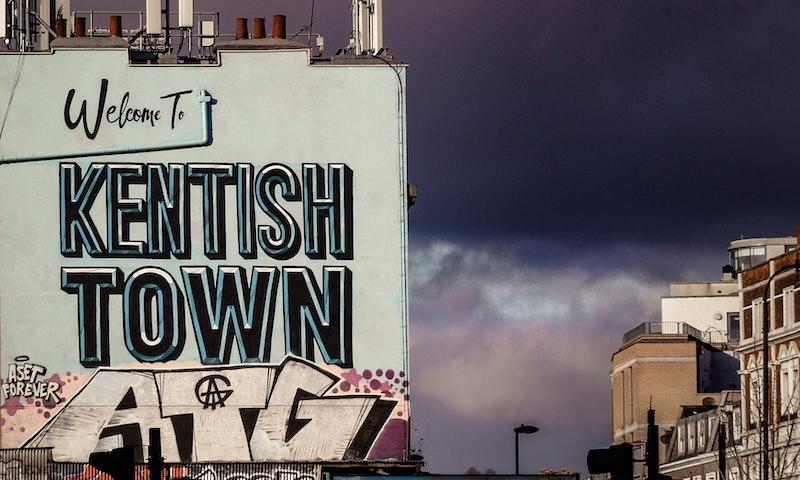 Where was Fleabag Filmed?