Jojo Rabbit is a 2019 American comedy-drama war film written and directed by Taika Waititi, based on Christine Leunens's book "Caging Skies". Starring Roman Griffin Davis, Thomasin McKenzie, Scarlett Johansson, Taika Waititi, Sam Rockwell, and Rebel Wilson, the film premiered at the 44th Toronto International Film Festival, was released on October 18, 2019 (United States), and nominated for 2 Golden Globes including "Best Motion Picture - Musical or Comedy", and won an Oscar in 2020. The film was listed as one of the ten best films of the year by the National Board of Review and the American Film Institute. Jojo Rabbit was filmed in Prague, Ustek, Chcebuz, and Zatec, Czech Republic. 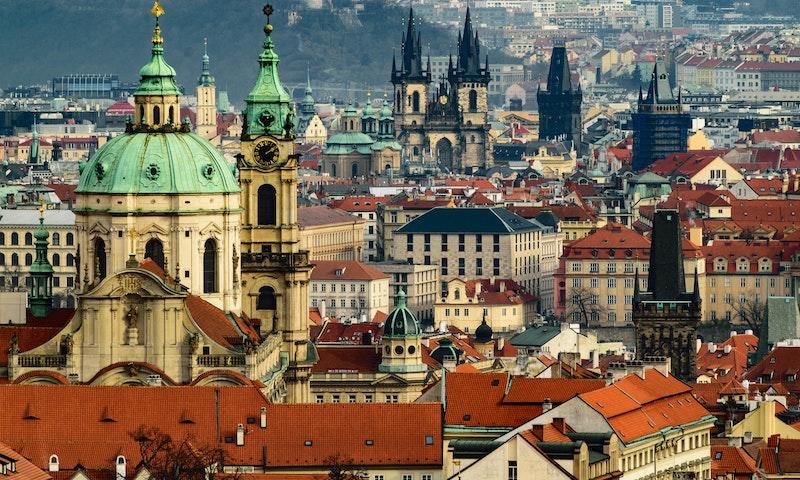 Where was Jojo Rabbit Filmed?