Schindler's List is an American historical biographical drama film directed and co-produced by Steven Spielberg, written by Steven Zaillian. It is based on Australian author Thomas Keneally's book "Schindler's Ark". It follows Oskar Schindler, a German industrialist, who saved more than a thousand Jewish refugees from the Holocaust by employing them in his factories in German-occupied Poland during World War II. It stars Liam Neeson, Ralph Fiennes, Ben Kingsley, Caroline Goodall, Jonathan Sagall, Embeth Davidtz, Malgorzata Gebel, and Shmuel Levy. The film was shot in black and white, released on December 15, 1993, and won 7 Oscars including "Best Picture", "Best Director", "Best Writing, Screenplay Based on Material Previously Produced or Published". Schindler's List is regarded as one of the greatest movies of all time. Schindler's List was shot in Kraków and Olkusz, Poland. Filming also took place at Auschwitz-Birkenau Concentration Camp. 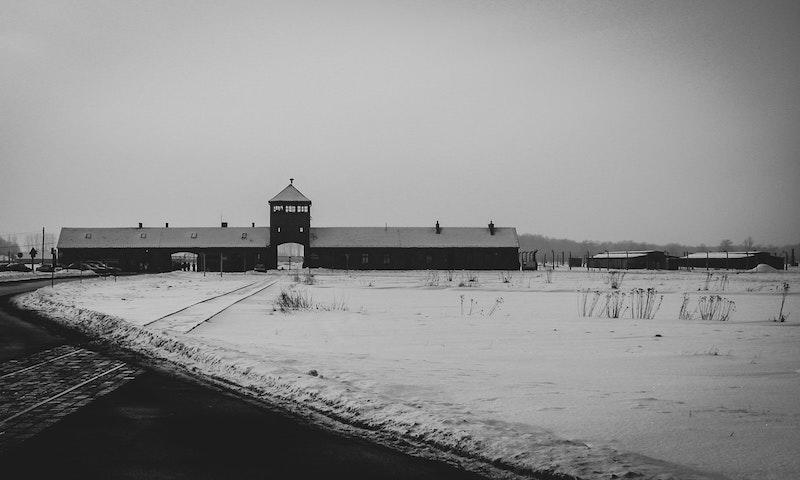