Snowpiercer is an American action drama sci-fi thriller television series developed by Graeme Manson and based on the 2013 South Korean-Czech film of the same title as well as based on the book series entitled Le Transperceneigeby Benjamin Legrand, Jacques Lob, and Jean-Marc Rochette. Starring Jennifer Connelly, Daveed Diggs, Mickey Sumner, Sheila Vand, Lena Hall, Alison Wright, and Iddo Goldberg, the pilot episode of the series was directed by Scott Derrickson and James Hawes, written by Graeme Manson. It follows the Snowpiercer, a perpetually moving train that carries the remnants of humanity after the world has become a frozen wasteland. Snowpiercer was shot in Vancouver and Langley, British Columbia, Canada. 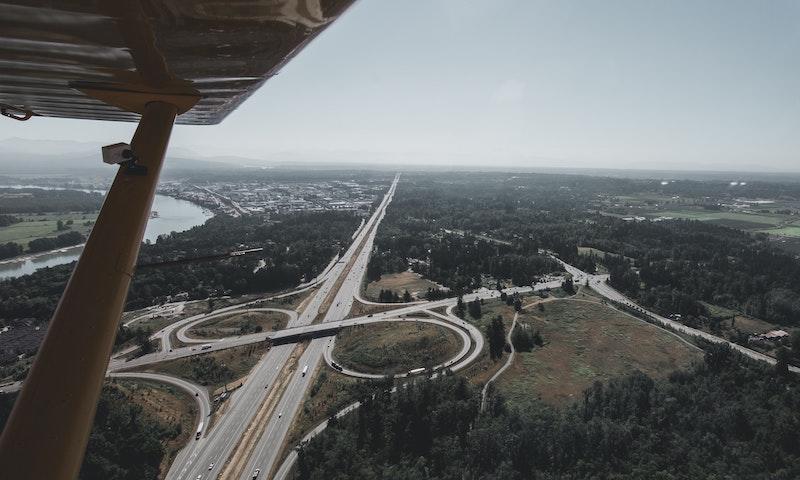 Where was Snowpiercer Filmed?

Snowpiercer was filmed in Langley, Studio and Vancouver.