Top of the Lake Locations

Top of the Lake is a crime mystery drama television series created and written by Jane Campion and Gerard Lee, directed by Jane Campion and Garth Davis. Starring Elisabeth Moss, David Wenham, Peter Mullan, Thomas M. Wright, Skye Wansey, Robyn Malcolm, Kip Chapman, Jacqueline Joe, Nicole Kidman, and Holly Hunter, the series was released from 18 March 2013 to 31 August 2017 on BBC UKTV (Australia and New Zealand) and BBC Two (United Kingdom), won the 2014 Golden Globes for "Best Performance by an Actress in a Miniseries or Motion Picture Made for Television" (Elisabeth Moss). It follows a young detective Robin Griffin who becomes obsessed with the disappearance of a 12-year-old pregnant girl in New Zealand. Top of the Lake was shot in New Zealand and Australia. Filming locations included Queenstown and Glenorchy in Otago as well as Sydney, Australia. 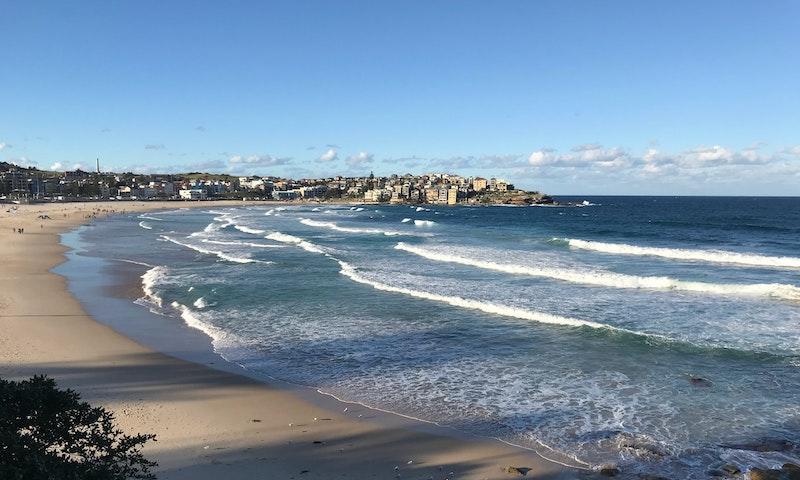 Where was Top of the Lake Filmed?

Top of the Lake Locations Map

Top of the Lake Locations Table