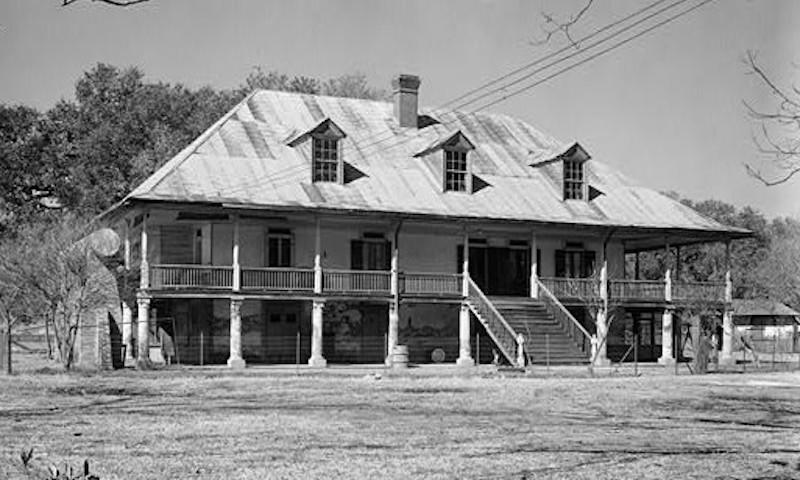 Where was 10 Cloverfield Lane Filmed?