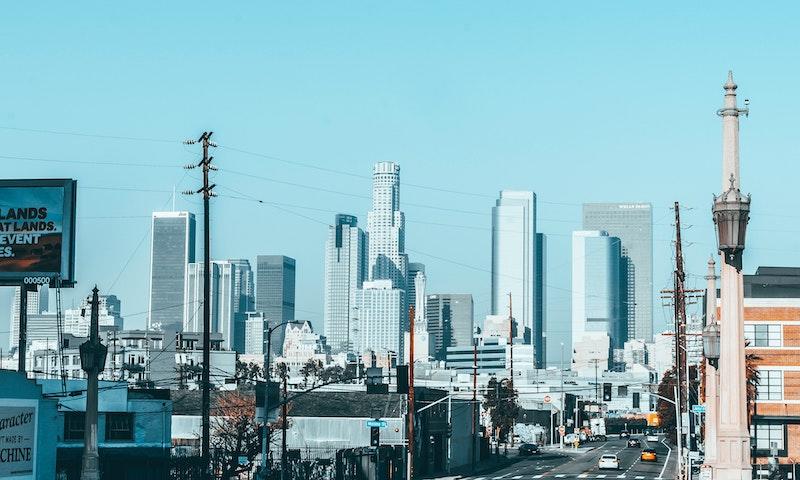 Where was Birds of Prey Filmed?

I would like to know where the amusement park is where the women all fight Sidonis and cronies.