Children of Men is a sci-fi drama thriller film directed by Alfonso Cuarón, written by Cuarón, Timothy J. Sexton, David Arata, Mark Fergus, and Hawk Ostby, based on the 1992 novel The Children of Men, by P.D. James. Starring Julianne Moore, Clive Owen, Chiwetel Ejiofor, Michael Caine, Rita Davies, Charlie Hunnam, and Peter Mullan, the film was released on 22 September 2006 (United Kingdom) and 25 December 2006 (United States), nominated for 3 Oscars. The film takes place in a world in which women have become infertile. A civil servant Theo Faron agrees to help a miraculously pregnant woman to escape the chaos. Children of Men was shot in England, Argentina, and Uruguay. 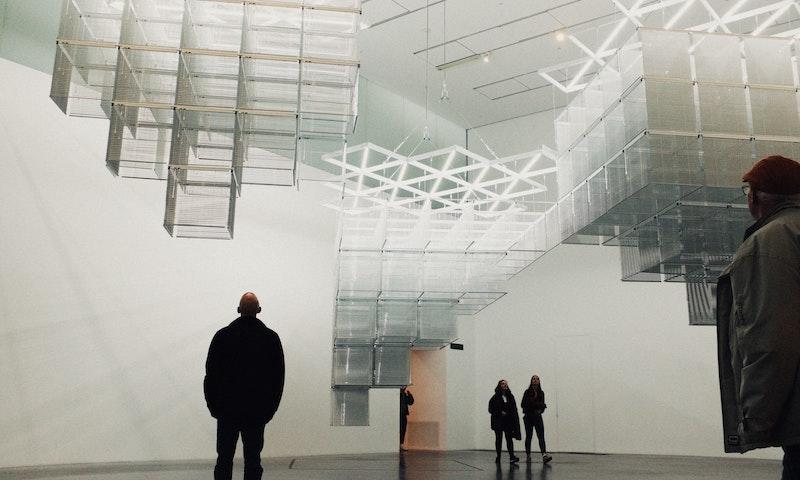 Where was Children of Men Filmed?