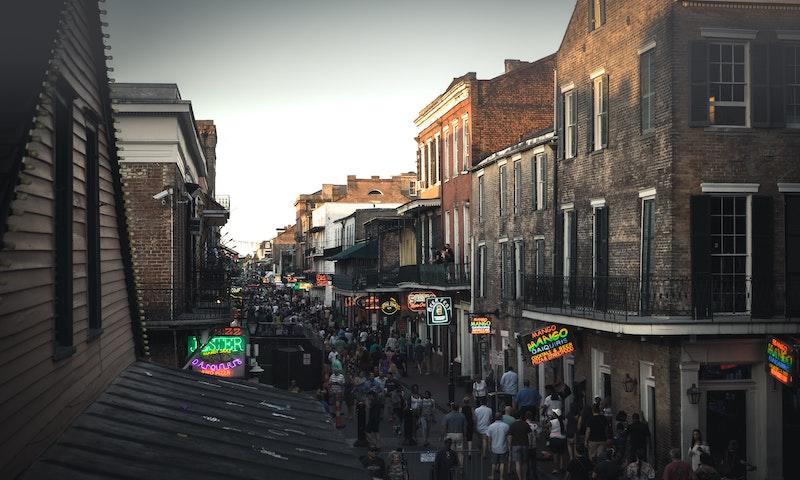 Where was 12 Years a Slave Filmed?