Fargo is an American black comedy–crime drama TV series aired on FX. The series was inspired by the 1996 Joel and Ethan Coen film of the same name. It stars famous actors and actresses in the show such as Billy Bob Thornton, Martin Freeman, Kirsten Dunst, Patrick Wilson, Ewan McGregor, etc. It was first released on April 15, 2014. The first season was located in Minnesota and North Dakota; and the second season was located in Minnesota, North Dakota, and South Dakota. 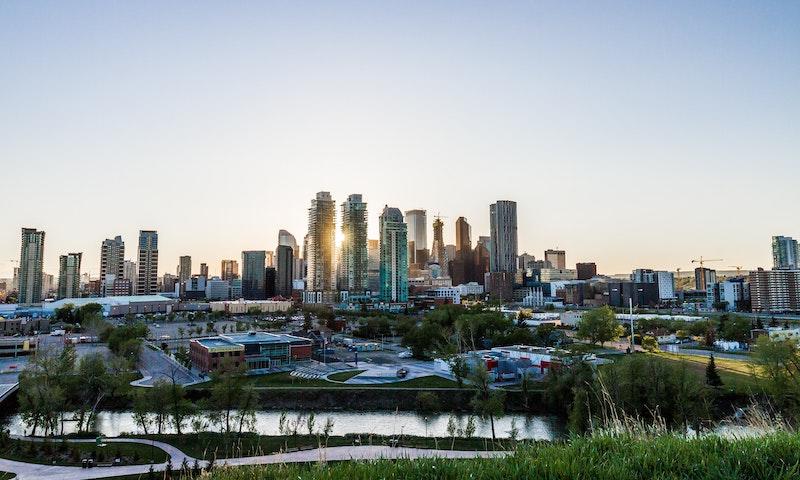 Where was Fargo Filmed?