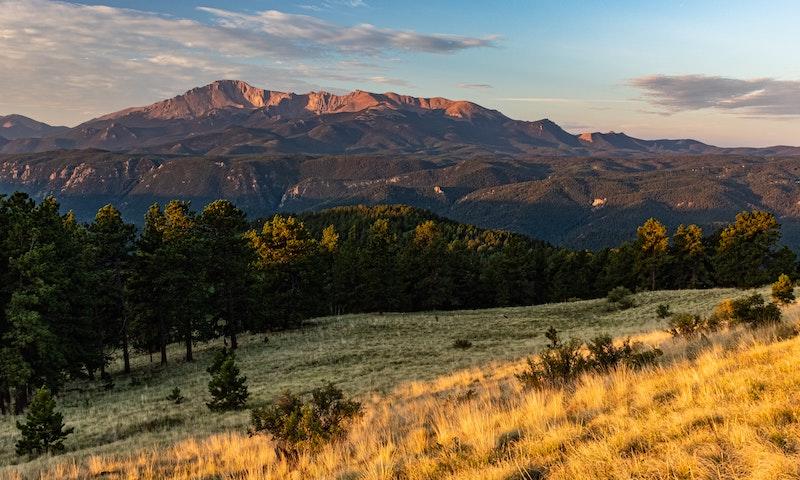 Furious 7 is a 2015 American action, adventure, thriller movie written by Chris Morgan, James Wan, Gary Scott Thompson, directed by James Wan. Starring Vin Diesel, Paul Walker, Michelle Rodriguez, Dwayne Johnson, Tyrese Gibson, Jordana Brewster, Chris "Ludacris" Bridges, Djimon Hounsou, Kurt Russell, and Jason Statham, the film was released on Apr 3, 2015, and grossed $1.516 billion worldwide. Furious 7 is also one of the highest-grossing films of all time. It is the seventh installment of the Fast and the Furious franchise and nominated for a Golden Globe. Furious 7 was filmed in Atlanta, Georgia; Abu Dhabi, the United Arab Emirates. Pikes Peak Highway in Colorado and Oakland Cemetery were among the filming locations.