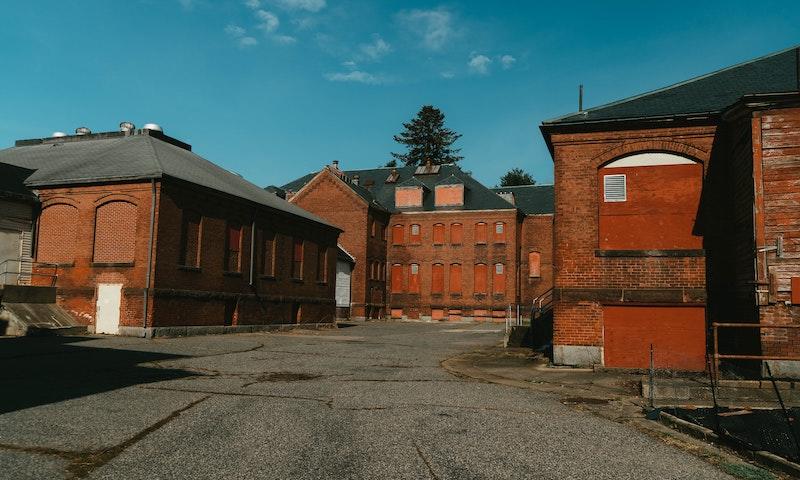 Where was The New Mutants Filmed?

The New Mutants was filmed in Boston, Medfield and Medfield State Hospital.