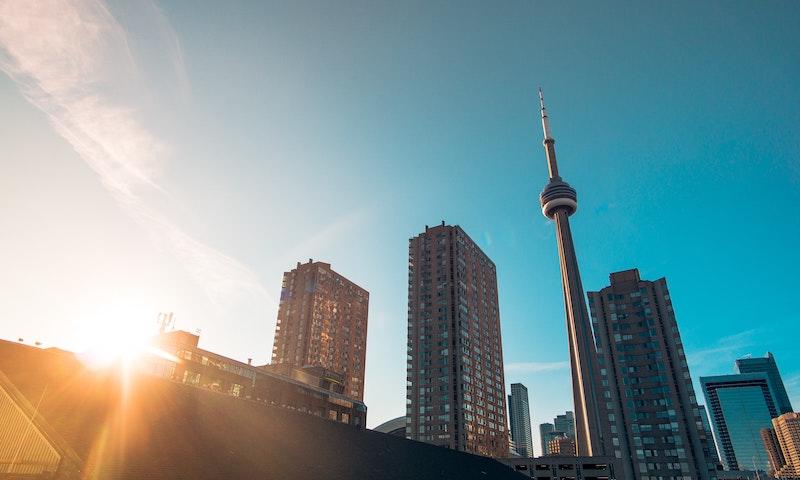 It: Chapter Two is an American supernatural horror drama film directed by Andy Muschietti, written by Gary Dauberman. It is the sequel to the 2017 film "It" and based on the 1986 novel by Stephen King. Starring Jessica Chastain, James McAvoy, Bill Hader, Isaiah Mustafa, Jay Ryan, James Ransone, Andy Bean, Bill Skarsgård, Jaeden Martell, Finn Wolfhard, and Sophia Lillis, the film was released on September 6, 2019 (United States) and grossed $472.1 million worldwide. It: Chapter Two was filmed at Pinewood Toronto Studios as well as in Port Hope, Oshawa, and Toronto, Ontario. The Congregation Knesseth Israel in Toronto, the Mount Mary Retreat Centre in Ancaster, Ontario, the Elora Quarry Conservation Area, the Scottish Rite, Audley Park in Ajax, Rouge Park in Scarborough, and The Mandarin Restaurant in Mississauga were among the filming locations. Port Hope was used as the fictional Derry, Maine.