Stranger Things is a period science-fiction drama aired on Netflix and created by The Duffer Brothers. The stars of the show are Winona Ryder, David Harbour, Millie Bobby Brown, Finn Wolfhard, Gaten Matarazzo, and Caleb McLaughlin. Stranger Things started with a young boy who disappears in a small town in Indiana, during the early 1980s. Stranger Things was filmed in Jackson, Atlanta, and Stockbridge, Georgia, USA. Patrick Henry High School, Emory University, Gwinnett Place Mall, and Butts County Probate Court were among the filming locations. 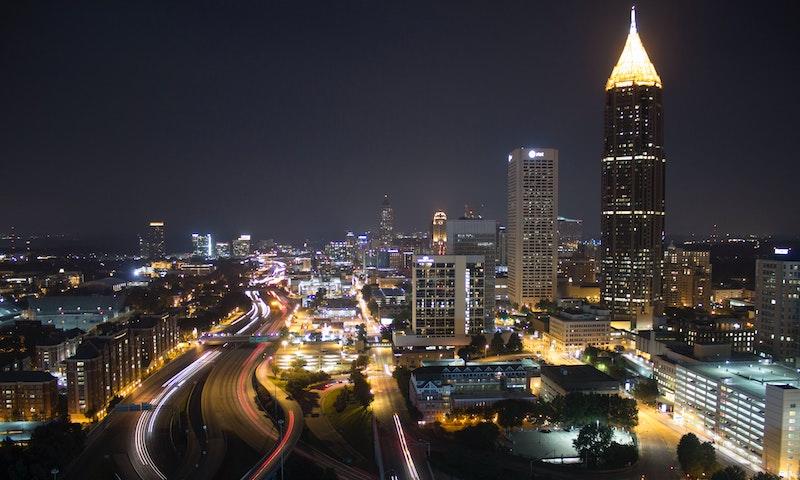 Where was Stranger Things Filmed?